Here we are, with the All Star Break coming to an end. Justin Smoak & Roberto Osuna were our All-Stars. The Jays sit 8.5 Games out of the AL East lead and 5 games back of the last Wild Card spot. The season so far has been filled with plenty of ups and downs, way more downs though. Just about everyone has missed time due to injury, the lineup looks limp and slow, the pitching staff looks nothing like the dominant machine they were last year and the bullpen looks like shit, just like we all expected (with the exception of Osuna).

Let’s take a look at my 10 Predictions for the season and see if I know my shit, or if I’m dumb as fuck. You can review my full article from the start of the season here.

Mid-Season Verdict: Well I got half of this right, the second part of the 1-2 Punch has suffered broken nails and blisters all year. Stroman launched himself into the season after a fiery World baseball Classic performance. Sanchez on the other hand has been injured, not real injuries though, just little bitch injuries. He should be fine after the break, although I don’t know if he’ll be Cy Young candidate form like he was last year, down the stretch. Although Sanchez could really elevate this rotation if he finds his groove.

Odds of this happening: 50%

2. Pillar falls out of favour in Toronto

Mid-Season Verdict: I’d say this is on its way to happening. Pillar’s production at the plate has continually gotten worse. He puts together horrible at bats, does not cash in runners and his batting avg and OBP has been on a downward spiral since May. He was dropped from the lead off spot, and hasn’t shown much of anything to earn it back. I said in my predictions that “He’ll be batting under .258 with 7 HR by the all star break.” He’s actually batting .256 with 10 HR, so I’m pretty fucking close. Don’t believe me? Go back and check. I always see the “Canada Loves Pillar” signs at the Jays games and I seriously don’t get it.

Mid-Season Verdict: Rowdy got off to a hot start in AAA, but then slumped and faced injury. He’s been finding his stroke as of late and could still be called up. There hasn’t really been a prospect called up yet, so I still think he could get called up and stick. Interestingly enough in my predictions I said, “He will be the first call up because Justin Smoak fucking sucks. Smoak sucks so bad that he only earned 2 at bats in the postseason.” I’ll drink the Kool-Aid on this one, for now. Smoak won’t last.

Odds of This Happening: 90% chance Tellez gets called up, 45% chance he never returns to AAA.

4. Travis does not play a stretch of more than 45 games without missing time for injury 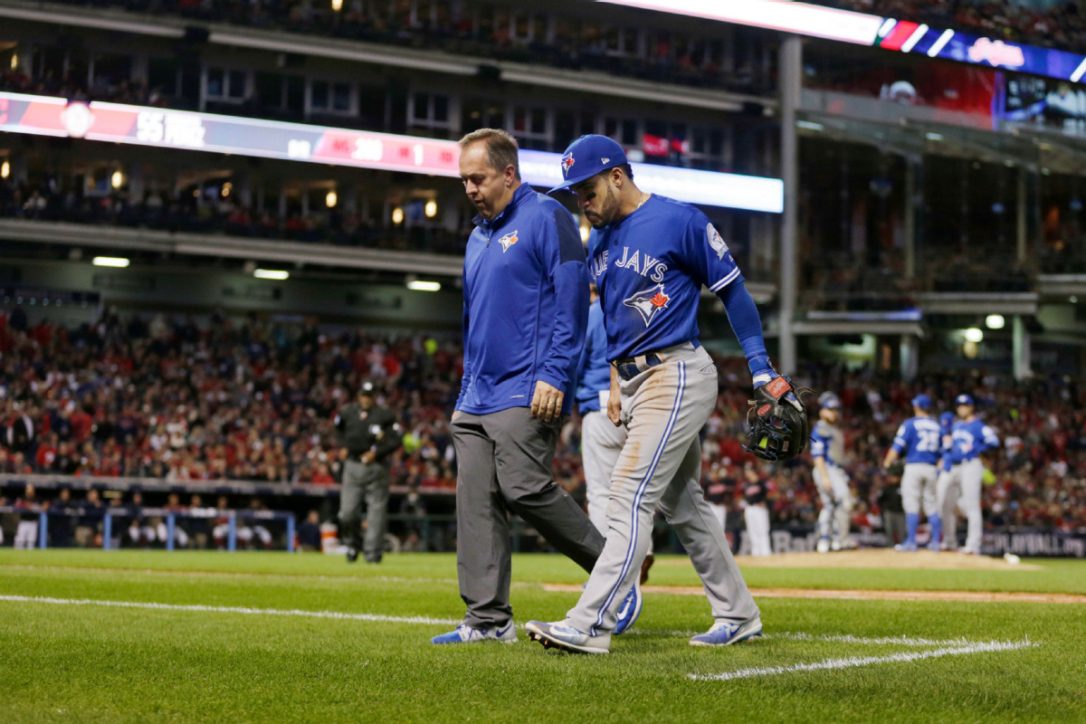 Mid-Season Verdict: He’s played 50 games and is now on the DL. If you want to gt stingy, I lost this prediction, but if you’re not a tight ass, I was basically bang on.

Odds of this Happening: 100%, it’s happened and now we’re stuck with fucking Goins. Travis could legit be an all star if he wasn’t made of glass

Mid-Season Verdict: Bang-FUCKING-on. Pearce missed a month from May 14th to June 16 for an injury no really gives a shit about because he’s not actually good (predicted that as well). Most games Pearce has played in a season is 102. He’s currently played 44, and I predict he’ll see DL time again.

Mid-Season Verdict: Morales currently has 16 Homeruns, on pace for exactly 30 HR. He also has 44 RBI and on pace for 90RBI. So once again, I am Jesus in the flesh.

Odds of this Happening: 100% barring injury. 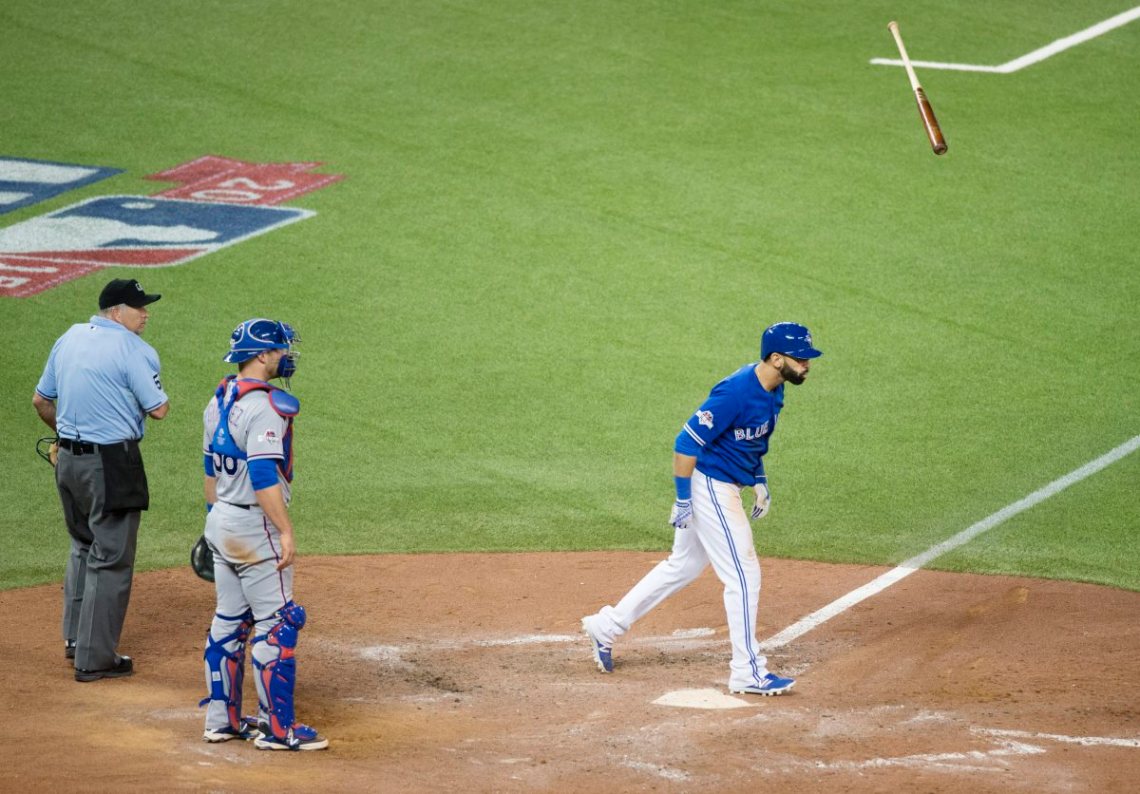 Odds of this Happening: 80% barring any injury. Fun Fact, Jose has payed in all 88 games this season (according to Baseball Reference) so we’ll see if this continues. Makes sense sine this guy stretches more than a yoga instructor.

Mid-Season Verdict: Not even 24 hours after I made this prediction, the Jays released Upton, so fuck me on this one. Although, we actually need an LF, since Carerra and Pearce are both trash and always injured, Upton probably would’ve taken over in LF. Upton had the skill, speed and bat. All things we currently don’t have in LF, so I should be right, but Shapiro is an idiot.

Odds of this Happening: 0%

Mid-Season Verdict: When I made this prediction I knew Barnes would start the season in the minors. i also knew our bullpen was a joke and he would get called up in due time. Since he was called up in mid-April he’s been pretty solid compared ot everyone else. He has an ERA of 2.31, given up only 23 hits and struck out 45 in 39 innings pitched. Not bad. Only thing he needs to work on is his walk rate.

Odds of this Happening: 80%. I think the should be the designated set-up man by the end of the season.

Mid-Season Verdict: Currently 5 games back of the 2nd Wild Card. Every time this team looks to get hot, they fuck off for 2 series in a row.

Odds of this Happening: 100%. I really hope they prove me wrong, but I’m not sure they will.
Considering I pulled these predictions out of my ass, I’d say I’m sitting pretty. Next week I’ll be posting Lotto numbers.