When the calendar on everyone’s phone flips to March this is when all eyes turn to College basketball.  Now the tournament is great and all but Conference championship week may just be the single most over looked thing on this earth.  From Michigan’s plane almost crashing to them taking home the Big 10 title a few days later to University of Rhode Island needing to win the A10 to make the tournament and winning it all and cementing them in the tournament.  This is where teams really start to gain momentum for the big dance.

As every year we have some regular teams with a good chance to win it all, some teams who win a few games but never really are a threat and some teams just happy to be dancing in March.  I’ll break down some big names and touch on some of the other teams worth mentioning

These are the teams almost everyone will have to make the final four or finals in your office bracket and rightfully so.  Year after year we see these big name schools in this category give or take one or two names each year.  This year is no different. 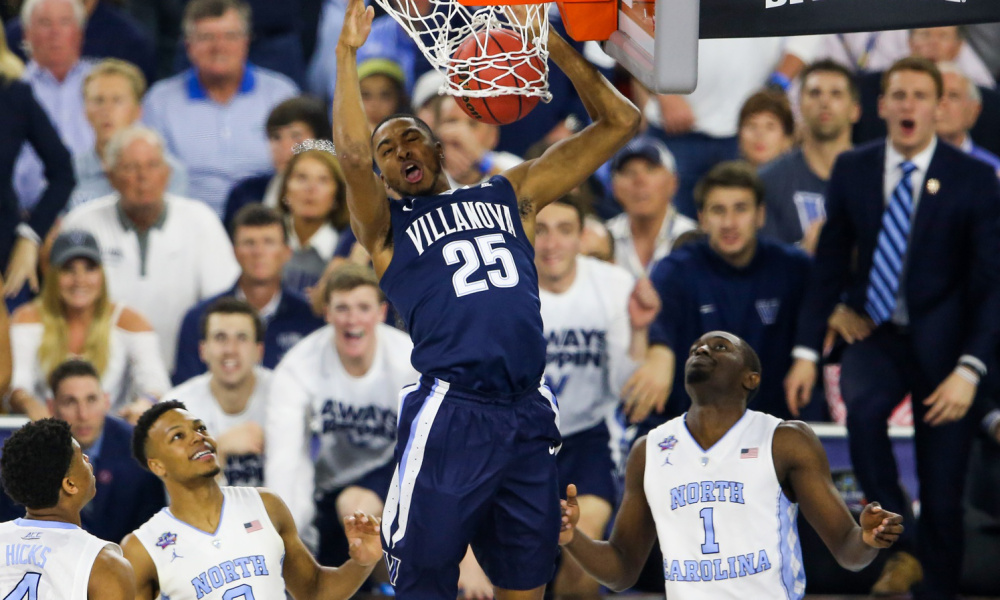 The overall number 1 seed, winners of the Big East season and conference tournament after a hard fought come from behind game against Seaton Hall.  This team is trying to go for back to back titles lead by Josh Hart a returning star from last year’s team

This is what most people are saying is the most complete team in the country, They can throw it inside or knock down perimeter shots.  Regular season winners of the hardest conference in college basketball, only to be beaten by Duke during their run through the ACC tournament.  They were a lock for the number one overall seed if they were able to claim the ACC title but instead get stuck what some consider the hardest region to come out of.

Lead by Frank Mason the favourite to win college player of the year, this team is athletic and can run with just about anyone.  One thing missing from this year’s Jayhawks team is the presence of a big man, working them down low may be the key to seeing them make an earlier than expected exit this march.

The chase of a perfect season and a chance to silence all the critics got away after a bad home loss to BYU.  Gonzaga is often criticized for having an easy schedule which is true playing in the west coast conference but they have some outer conference wins against tournament teams such as Arizona, Iowa State , Florida and Saint Mary’s not once but three times.

After falling to a high teen rank during the season and many thinking Grayson Allen’s tripping will be the most memorable thing coming outta this team this season, Duke went on to rally off a handful of quality wins against Louisville, North Carolina and Notre Dame to claim the ACC tournament.  This is probably the hottest team in the country and a number 2 seed no one wants to see on their side of the bracket.

Now if you want to be a little different mix thing up without out getting to crazy here are the next tiers of teams that have a shot to cut the nets down.  Arizona, UCLA and Oregon; 3 teams out of the Pac 12 each showed glimpses throughout the year as to what they can really do when they get hot.  Arizona beat both in the Pac 12 tournament and is finally healthy, Oregon rallied off 17 wins in a row this season and UCLA took down Arizona, Oregon Kentucky and Michigan this year they showed they can beat some of the best.  One key note when filling out your brackets is the Oregon lost forward Chris Boucher who tore his ACL during his semi-final game against CAL and that injury proved vital against Arizona in the finals.  Kentucky is always a safe bet come March as Coach Cal is known for recruiting the best one and done talents around.  His team is getting hot at the right time with Monk finding is rhythm attacking the basket and when he does so the offence looks scary.

Some teams I would fade this tournament if I was a bettor would be Virginia (who scores just as much as a high school basketball team does), Louisville, Florida State, Wisconsin (Wisconsin vs Virginia would be awful to watch) and Baylor. These teams, despite having a high rank or a well-known name just don’t have it compared to some of the other teams in the tournament this year.

Who Will Win It 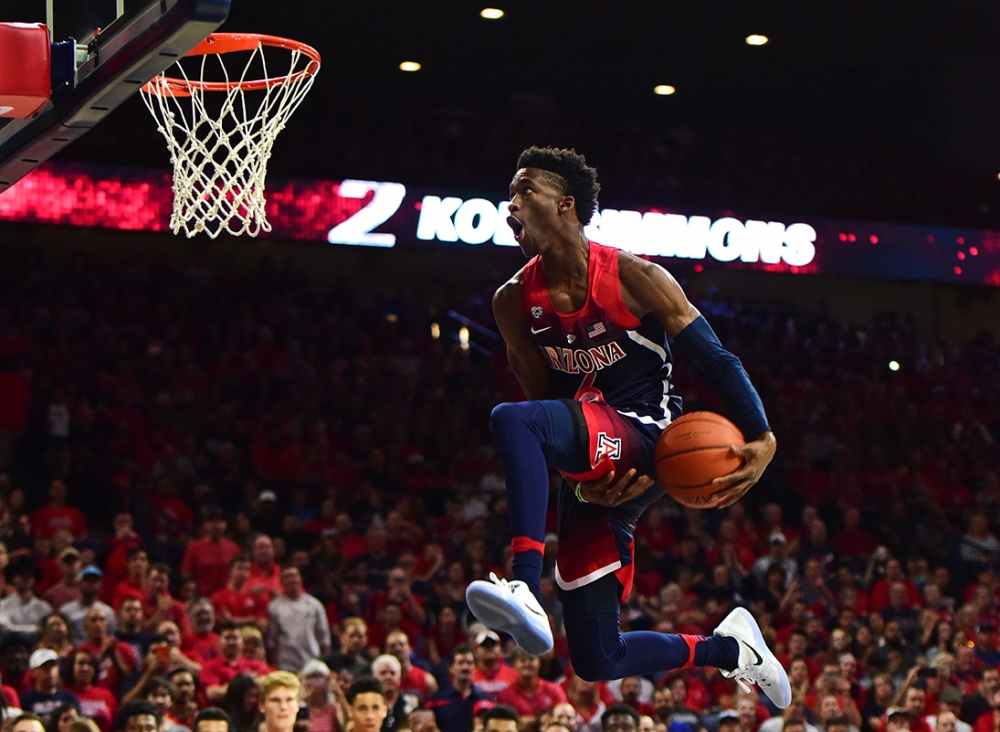 My pick for this tournament will be Arizona, I just think that they are finally healthy and are coming off an impressive Pac 12 tournament run beating UCLA and Oregon back to back days.  At the Vegas odds +1500 I think is great value for a very hot time in one of the easier brackets.